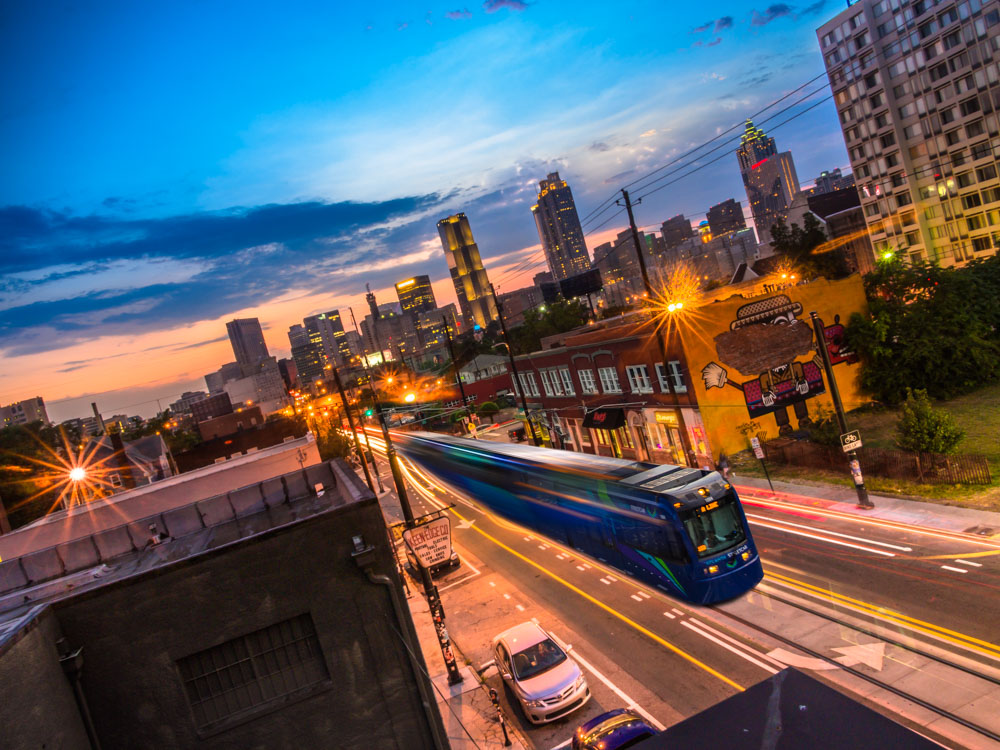 Read about what your life will be like when you study in Atlanta, along with detailed information about the city’s 11 universities.

Atlanta is a city that is constantly growing and expanding.  The city is considered to be one of the prettiest in the nation.  The sprawling green lands, flower plantations and general care toward a sustainable environment have helped the city maintain its charm.  This city is the capital of Georgia.

Atlanta was labeled a world city or an alpha city.  The city won the title because of its strong economic performance, having raised over two hundred and seventy billion dollars in sales per year.  This home to revolutionary individuals has a restaurant that serves the most amount of coca-cola in the world.  The restaurant serves close to three million coca-cola servings each year.  That’s a lot of coca-cola.  Atlanta has had the privilege of hosting the Olympics once and a super bowl for American football.

Students who study in Atlanta will find that the city is well connected to the rest of the nation through major highways, a railroad and airports.

Atlanta is the fifth city to have become the capital of Georgia.  Before that, there was Savannah, followed by Augusta, Louisville and Milledgeville.  Through the years, the city has grown into a formidable force, owning the busiest airport in the world.  In the sixties, the city was home to a strong civil rights movement.  The city was also home to the revered Dr. Martin Luther King Jr.  At the time, the city was full of segregation acts, but as the years have gone, so has the city.  Atlanta is now one of the most diverse cities of the nation with more than a hundred cultures living there.

The city’s strong industry monopoly lies in logistics in business, professional & business services.  The city also has a strong economy in media and information technology.  Some of the nation’s major corporation call Atlanta home.  Living in Atlanta, you join a community of open-minded individuals who focus on business more than anything else does. 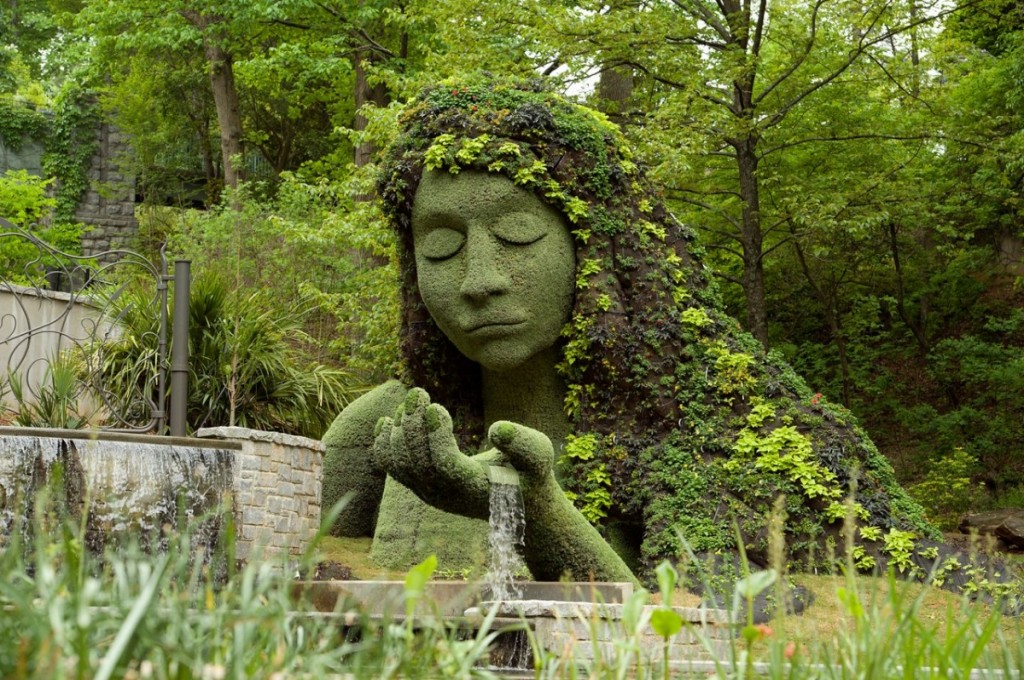 Atlanta is a very large city.  It has major shopping capacities with over one hundred and thirty retail centers within its city limits.  Individuals who love shopping may choose a shop they like and get whatever they need at affordable prices, or their accustomed price.  The city also has fifty-four parks that have earned it a mention for staying green.  There are always events happening in the parks.  The retail industry in Atlanta is quite large, and people come from all over the nation to check it out.

Atlanta is home to tens of golf courses, carefully manicured for use by the city’s millions of visitors.  The golfing culture in Atlanta is cultivated seriously.  The city is home to thousands of restaurants and eateries.  Individuals wishing to partake of local cuisine, they may find it in various specialized restaurants.  The nightlife in Atlanta matches any found in New York.  The city never sleeps even at night, and people may party all night, or go out to the small bar for a few drinks and a talk. 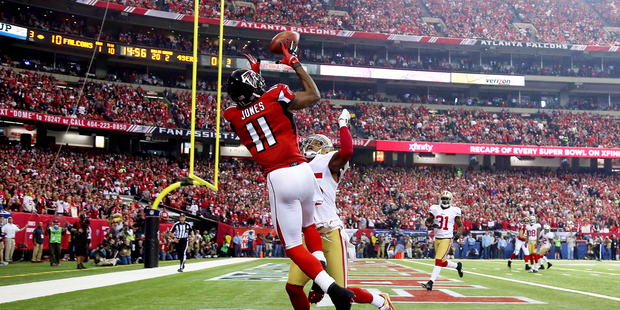 The city works to support its team sports.  There are various events leading up to the football season.  It is also important to join in the team spirit and attend one of the games to support the city’s team.  The city is also home to a few festivals ran through the year.  Some of them include an arts and crafts festival.  Artists around the nation converge on Atlanta to show off their designs.  The city also has a book festival that shares different types of books, offers books for sale, and signed books for authors who attend the festival.  The food festival draws many people to the park.  There can be seafood festivals, baking festivals.  If not food, there are beer festivals, as well as the wine festival.

Atlanta has deep roots when it comes to music.  There is a strong live music culture with Indie bands playing in the bars, restaurants and other venues around the city.

If you would like to study in Atlanta, then there are 11 universities you can consider:

The Art Institute of Atlanta